This week, I asked two very different writers to tell us what they look for in the books they read.
Kathleen Valentine writes a mixture of horror, humour and historical novels, novellas and stories, including The Old Mermaid’s Tale and the award-winning Depraved Heart, which could be described as paranormal romantic suspense.
Alan McDermott is the bestselling author of the Tom Gray trilogy, which has been profiled on this blog before. His writing is fast-paced, tense and explosive.
You’d expect them to have very different reactions to books, and in a sense they do — but I think that you’ll find some parallels, too.

Name three characteristics of books that you like. What makes you keep reading a book? What are some books that you weren't able to put down until you finished them? 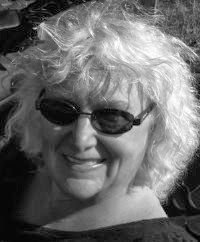 Kathleen Valentine: The number one thing that I look for in fiction is a sympathetic character that I can care about. There seems to be a trend these days toward characters that are just awful—mean, calculating, whiny, self-absorbed. I refuse to spend time with people like that in real life so why spend time on the page with them? I want at least one character I can root for.
I'm also drawn to place. It doesn't have to be an exotic or glamorous place, just a place that I can imagine spending time in. Then, of course, comes a situation that interests me. It doesn't have to be intricately plotted but it does have to engage the characters. Writing style is also important to me. It doesn't have to be overly descriptive but I get bored with passive voice, clichéd descriptions, and repetitive word use.
Two books that I've recently read that I found hard to put down were The Orchardist and The Light Between Oceans. Both had central characters that were deeply flawed but had beautiful hearts. The settings were also mesmerizing—an orchard in a canyon and a lighthouse on an island. They were wonderful reads for me.
Alan McDermott: Easy. They must be fast-paced, full of intrigue and realistic. Like everyone else, I have my favourite authors, but I will abandon their book if I’m not being drawn in after a couple of chapters. Tom Clancy did that very well, and his books kept me mesmerised. I particularly enjoyed Rainbow Six and Red Storm Rising, books I have read more than once.

People say that a book must have a beginning, a middle and an end, but I like those which start and never let up until the last page.

Do you consciously try to emulate these books? If so, what form does that take: plot, structure, characters, settings, author's voice and word choice?
Alan McDermott: Clancy was the master at having multiple scenes going on at the same time, and he brought them together cleverly. I tried that with my first three books and was happy with the result.
Kathleen Valentine: No, not at all. I think I have a pretty distinctive voice—at least that is hat my readers tell me. I think sometimes characters in books will inspire me to want to create a character with many of the same qualities. For instance in Donna Tartt's The Secret History I was mesmerized by Henry Winter that I think parts of him have crept into a couple of my male characters.
Do you try to avoid any of the techniques or conventions followed by your favourite writers?
Kathleen Valentine: Not really. Most of my favorite writers—James Lee Burke, Dennis Lehane A.S. Byatt, Isabel Allende—have very unique voices and if I tried to emulate them it would be foolish. I do aspire to write as well but that's just a dream. 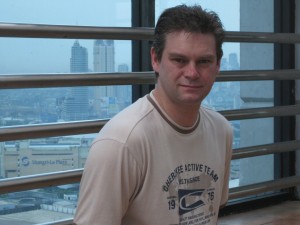 Alan McDermott: Yes, I try not to go into too much detail about surroundings and what people are wearing. If the protagonist is in the jungle, let the reader know if it’s raining or not, but don’t explain how green everything is. Okay, mention the bugs and other wildlife, but not every other page. I don’t like padding out a story for the sake of hitting a word count. I’d much rather race through and finish a book in a couple of days than spend a month getting to the climax.
What rules of writing do you intentionally break?
Alan McDermott: I think I break just about every rule there is! I know that some authors study the art of writing for years and make sure they structure their books in the “conventional” way. That’s absolutely fine, and I wouldn’t knock anyone for approaching writing in that manner.

I left high school aged 16 with a C grade in English and that’s about as far as my studies went, so for me, the only rule is: entertain the reader and make them want to come back for more!

I write my books the way I like to read them, and that means keeping the action going, and introducing new twists whenever I can. A lot of authors may criticise my books for not following all the rules, but we are living in the Internet era, where attention spans are dropping with every passing day. Folks are used to reading an article on the Internet and then moving on to the next one. If we keep producing books that don’t first grab the reader and then keep a strangle hold on them, we risk losing the next generation of readers. I’m confident that my books will stand that test of time. I’ll never win a literary award, but hopefully I’ll continue to make a living, and that’s what matters to me. Thirty thousand people have read my third book, which suggests my style of writing has already built a following.
Kathleen Valentine: I don't think I do but that's because I don't pay attention to rules in the first place. I pay attention to grammar and punctuation, etc. but writing rules? I don't think I even know of any.
Thank you for these insights, Alan and Kathleen.

Kathleen Valentine is the author of three novels: The Old Mermaid's Tale, Each Angel Burns and Depraved Heart and numerous short stories and novellas. Her Beacon Hill Chronicles, including The Crazy Old Lady in the Attic, The Crazy Old Lady's Revenge and The Crazy Old Lady Unleashed, are Amazon Top Sellers. Her blog, KathleenValentineBlog.com, has been read by thousands of readers since its beginning in July 2005.
Her most recent work includes The Whiskey Bottle in the Wall: Secrets of Marienstadt and The Monday Night Needlework and Murder Guild. She has been listed as an Amazon Top 100 Author in Horror. She is a member of BestSelling Reads. Kathleen lives in Gloucester, Massachusetts, America's oldest seaport, and is writing every day. Her website is KathleenValentine.com 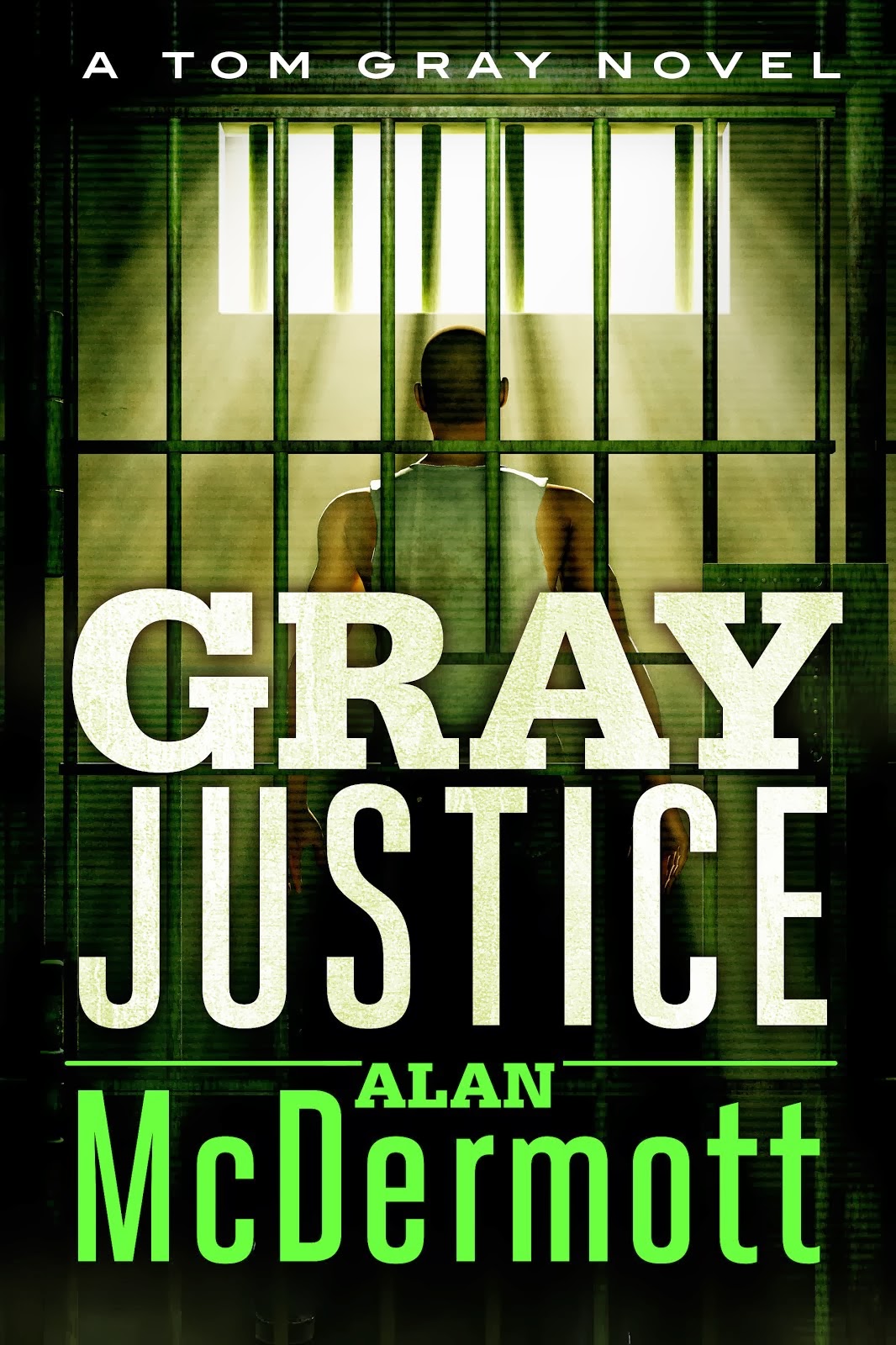 Alan McDermott is a husband, father to beautiful twin girls and a software developer from the south of England. Since 2005, he has been working as a software developer and currently creates clinical applications for the National Health Service. Alan’s writing career began in 2011 with the action thriller GrayJustice, and his subsequent Tom Gray trilogy has been picked up by Amazon division Thomas and Mercer. Alan is a fellow founding member of Independent Authors International.