Think of the children: what will happen if they learn sex exists?

The information session at Agincourt Collegiate Institute was cut short when demonstrators moved inside — chanting "We say no" at MPPs Soo Wong and Bas Balkissoon.

The new curriculum has drawn criticism from some parents and religious groups who say it is too explicit for young children.

A group of loud parents protested against the new Ontario health and physical education curriculum at a public meeting in Toronto this past week. They carried signs that bore phrases like:

“Too early, too soon”

“Our children, our choice”

Today on a newsstand near you 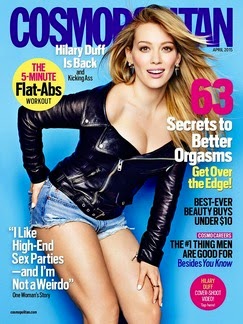 Some of the cover headlines on the current edition of Cosmopolitan:

63 Secrets to Better Orgams—Get Over the Edge!I Like High-End Sex Parties—and I’m Not a Weirdo. 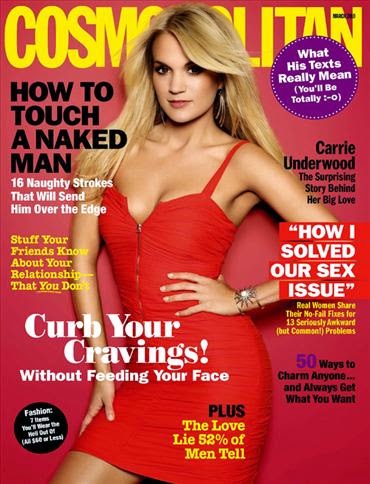 How I solved our sex issueHow to touch a naked man: 16 Naughty Strokes That Will Send Him Over the Edge.

Apparently, an orgasm is like falling off a cliff at Cosmopolitan.

From the current issue of Women’s Health magazine: 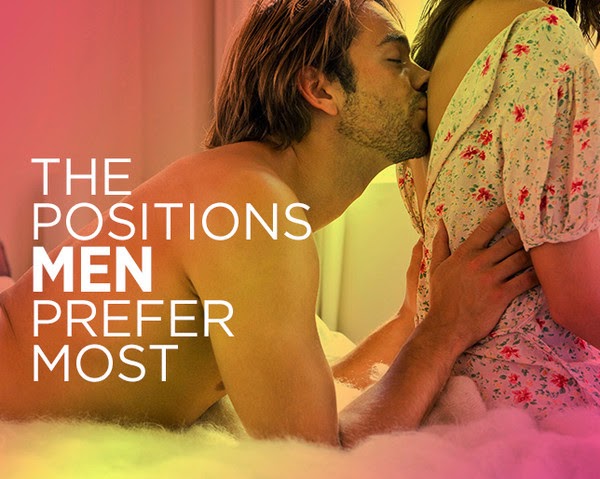 Kids see them all the time, and whether or not they ask Mom “What’s an orgasm?” they’re going to wonder.

And they’re going to get the information somewhere.

Kids today get most of their information today not from parents or school, but from the Internet, and they’re accessing it through mobile devices.

It’s the same argument that led to sex ed in schools in the 70s: kids are getting bad information about sex from uninformed sources—the “kids in the schoolyard” argument. That’s why it’s important to give children correct information based on facts before they hear misinformation and outright lies.

Why should a Grade 6 student learn that?

If schools cannot teach facts that children will need in their life, then where will they learn it?

A lot of parents, understandably, want to control the information their children get. The trouble is, that's a futile effort. Kids are getting more information than ever before, all the time. The only thing we as parents can do is make sure that we give them correct information about the most important things in their lives.

And I would be interested to hear from those who oppose the sex education parts of the health and physical education curriculum: what do you think will happen if a young child learns about sex?