Here is the blurb: 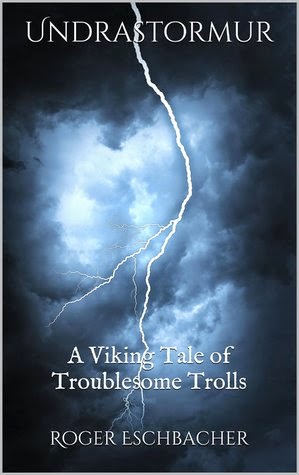 Eirik has a problem. A lot of problems, actually. While out gathering mushrooms, his small Norse village was overrun by nasty trolls with a taste for human flesh. Now Eirik, the last surviving descendant of Drengur Darkbeard, a powerful Viking galdrakarl or wizard, must undertake a perilous journey to find the missing half of Drengur's iron staff. Only then can he save his neighbors by calling down the undrastormur, a violent and powerful gift from Thor, the god of thunder.

Find it on Amazon. 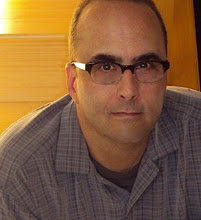 This is Roger’s third independently published book, following Dragonfriend (Leonard the Great, Book 1) and its sequel, Giantkiller. He has also written two other children’s books, Road Trip and Nonsense! He Yelled.

Next, Mohanalakshmi Rajakumar has released The Opposite of Hate. 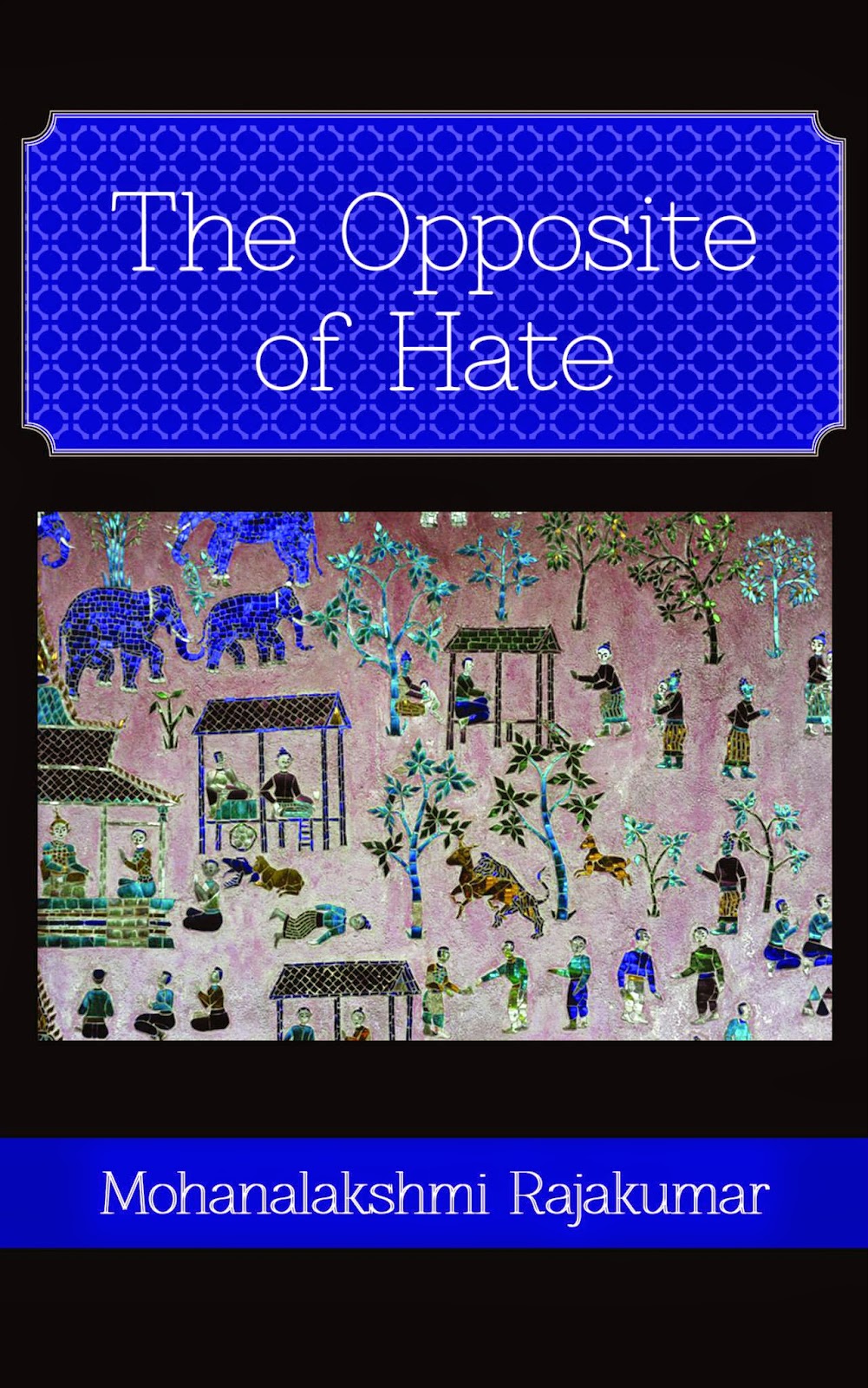 During the 1960s and 70s, more bombs were dropped on a landlocked part of Southeast Asia than in any other war — and it wasn’t Vietnam. The turbulent history of the Land of a Thousand Elephants, the Kingdom of Laos, is the backdrop for this family saga, told as a historical novel. The Opposite Of Hate opens a window onto a forgotten corner of Southeast Asia and brings little known history to life through vivid characters and settings which explore the cultural heritage of Lao history.

The Opposite Of Hate explores the intersections of family, loyalty, and nationalism as Vientiane, the capital of Laos, is being taken over by Communists. The political instability drives Seng, a widowed engineer, to marry his best friend’s teenage daughter, Neela, so they can escape re-education or even worse, death. The unlikely husband and wife cross the Mekong River into Thailand as strangers.

Life in the refugee camp brings surprises along with the grime. As they struggle for survival, romances blossoms into an unplanned pregnancy. Seng and Neela get their wish of immigrating to the United States. Succeeding in suburbia, however, presents another unique set of challenges, ones that are not black and white.This is a tale of intermingled violence, love and ambition.Seng and Neela embody the historic cultural struggle of thousands who fled the threats of communism only to face the challenges of democracy.

Find it on Amazon. 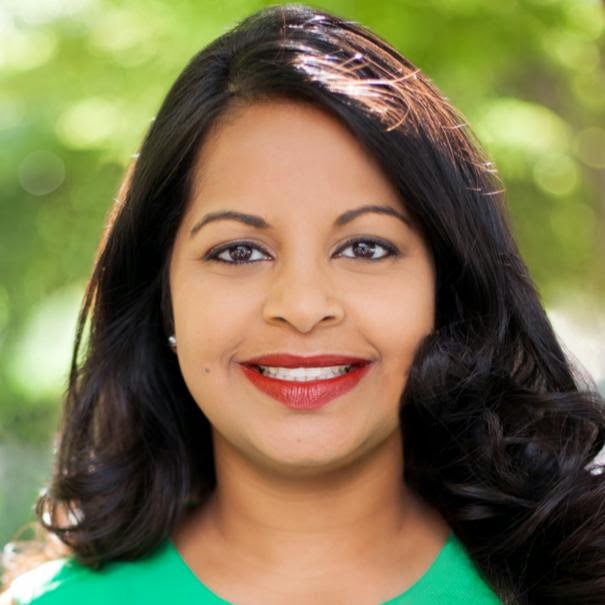 Mohana is a member of both Independent Authors International and BestSelling Reads. Her books include The Dohmestics, Love Comes Later, An Unlikely Goddess and From Dunes to Dior. In addition to print titles, she has published five e-books including a mom-ior for first time mothers, Mommy But Still Me, a guide for aspiring writers, So You Want to Sell a Million Copies, a short story collection, Coloured and Other Stories, and a novel about women’s friendships, Saving Peace, which was a semi-finalist in the Literary category of the 2012 Kindle Review of Books.