Periodically, my university student sons ask for writing advice for their assignments. Most recently, the elder asked for another word for "prelude" or "precursor."

What the Blond Raven wanted to do was describe how Algeria's experience in the 1990s, when a number of religious groups rebelled against the military government, was similar to the situation today in Syria.

"That's not ... fancy enough for a university paper," he said.

"All right," I said, realizing that the situation screamed for improvisation. "Preface your paper with this:

In defiance of the tacit pretentious approach to expression accepted in scholarly journals, henceforth this paper shall be written in style that all readers with an education beyond the sixth grade can understand.

Why is it that academic writing is purposely dense? Incomprehensible? Why does every sentence have to be dissected and reassembled to be taken seriously?

In other words, why can't academic papers attain the same standards of other forms of communication—why can't they be written in clear language?

Or to put it more plainly: why don't academics use clear writing?

How about this one:

As a result of these intermeshing trends, strengthening states through statebuilding programmes has come to be regarded by major donors as a central response to violent conflict and insecurity and a core element of peacebuilding programmes (and of development assistance). In the post-colonial states of the Global South, external peacebuilding operations are often faced

[Sorry, my fingers got tired there.]

not only with responding to the effects of vioent institutions coexising with other logics of authority, power, and order (ethnic, tribal, religious, criminal etc.).

Before you read it again, tell me: what was the beginning of the paragraph about?

How about this winner from an article on nationalism:

For present purposes, the two relevant cultural systems are the religious community and the dynastic realm. For both of these, in their heydays, were taken-for-granted frames of reverence, very much as nationality is today. It is therefore essential to consider what gave these cultural systems their self-evident plausibility, and at the same time to underline certain key elements in their decomposition.

These two examples could so easily be written more clearly. I have always belived that the audience should be able to understand a text after reading it the first time. But if you cannot remember the beginning of the paragraph byt the time you get to the end, the writing fails. If you get lost in the maze of loosely connected clauses, it means the writer has not followed the first rule of writing: know your audience. 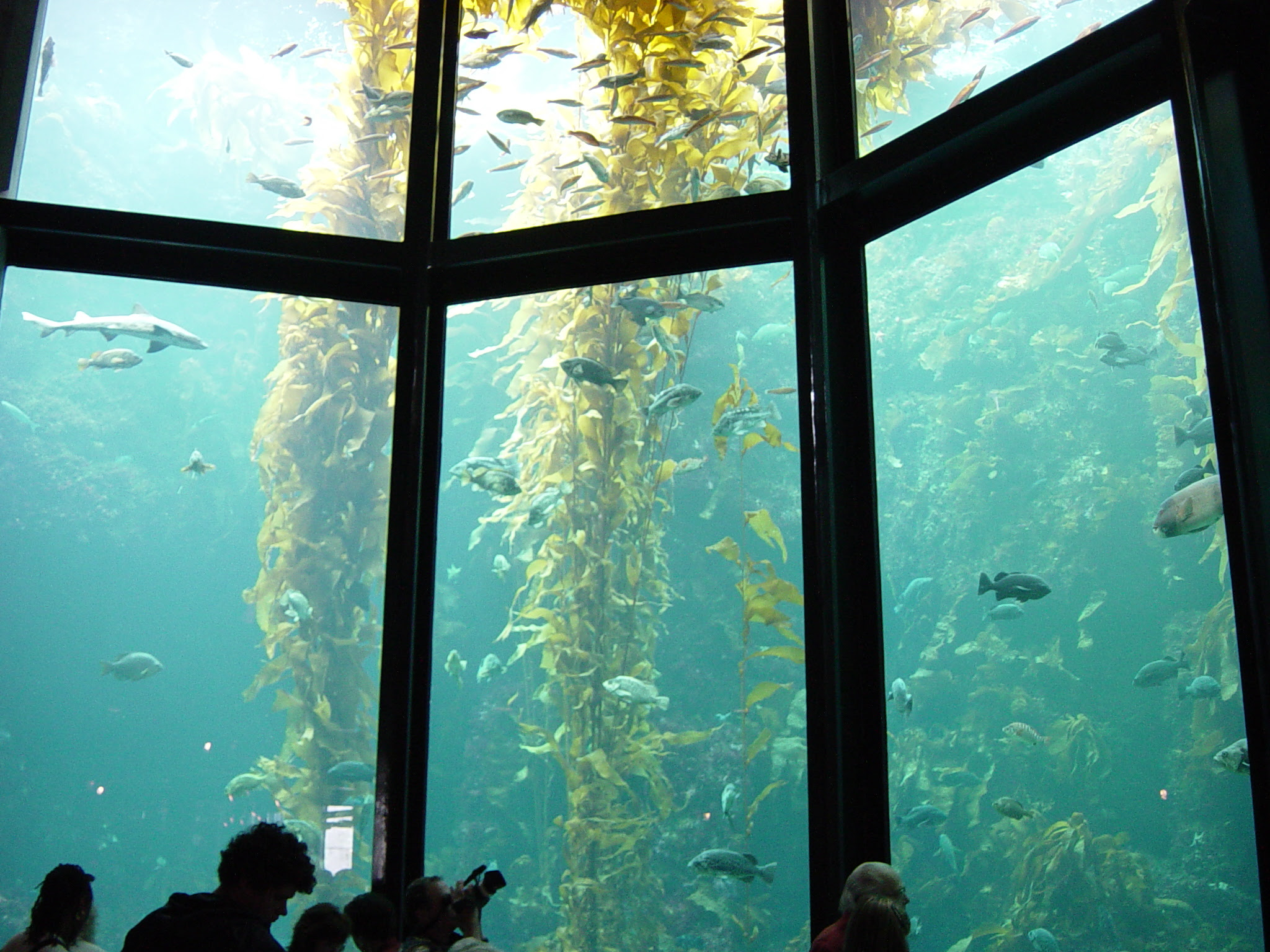 Academic writing often runs into the problem of trying to cram too many ideas into one sentence. Broadely speaking, the job of the researcher is to find patterns and connections between facts and phenomenal. When they find connections and correlations, it's tempting to try to fit them all together in one sentence. The researcher gets excited: "Look how these ideas are connected! It makes so much sense, and together, they mean this!"

We've all been there.

It's not easy, but the solution is to think through, very carefully, what you're trying to say. Break it down into single sentences and the just write the connections in order, as simply as you can.

Sometimes, we need to express complex ideas. Sometimes, the connections among causes and effects are complicated. The solution is like project management: break the big, complicated mess up into smaller, manageable chunks. Deal with each one in turn, then move on to the next idea.

The two cultural systems relevant today can be called the religious community and the dynastic realm. Each of these systems dominated different societies at different times in history. Where they did, the people in the societies they dominated took them for granted, in the same way people today take nationality for granted as a basis for states today. What gave these other cultural systems their plausibility? What were the key elements that unravelled them?

The Blond Raven is right. This is far too simple, too clear, for today's scholarly journals. Why, if everyone could understand these articles, why should they bother with expensive post-secondary education?
Posted by Scott Bury at 12:34 AM