Getting back to writing 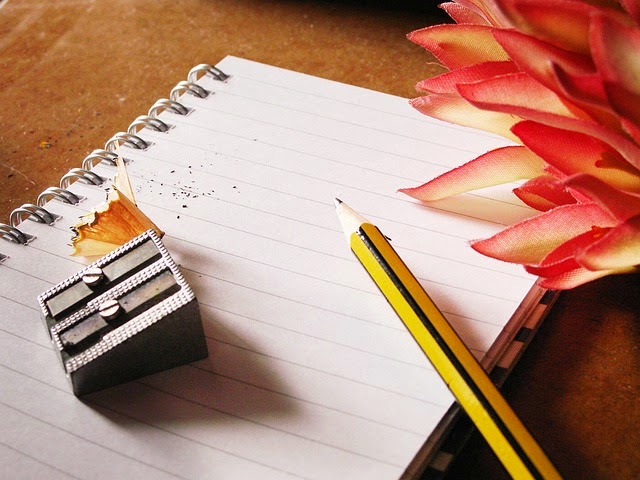 Writing the first paragraph of anything is always difficult, because there’s so much pressure. That first paragraph, even more so, the first sentence, has to do so much: set the scene, get the story moving and grab the reader’s attention.

But I took a lot of pleasure from that pressure last week and wrote an opening for my next book, after a long period of spending my writing time doing other things. Things that are rewarding and worthwhile, but aren’t writing.

What have I been doing?


In fact, my attempts to improve my website have so far had the opposite effect: they’ve rendered it unviewable by any browser. Oh, I still have the files, but I’ve done something in the coding that creates a looping redirect. So for the past couple of weeks, my spare home-office time has been taken up with researching cheap or free, yet easy-to-use HTML editors for the Mac.

Now, there are some excellent inexpensive programs, but I found one that’s free, and that does (or purports to do) all the things I want to have in my website. There’s something in me that just won’t let me shell out 80 buck US for something when I can almost the same thing for free. The downside is that I had to start all over again to rebuild the site.

Anyway, the revamped site is close to being done, and when it is, this blog will look very different.

This is a blog about writing, not about being a cheapskate

Thank you, muse of writing.

The writing. Well, last week, I pushed the website and the book formatting aside for a while to return to writing. I know that I said in June that I would have the sequel to Army of Worn Soles out by December, and we all know that’s not going to happen.

I have had this nagging feeling that comes from knowing that I have been putting off finishing the story of Maurice Bury, my late father-in-law, and his experiences in the Second World War. Now, I feel so much better that I have started to make progress again.

This is a very early draft, but here’s an opening:

Ukraine, January 1942Wind blew the snow smooth, polishing surface of the lake to a dull sheen under the full moon, and pushing drifts higher than a man along a rough fence that shielded the railway. Beyond the rails, more snow weighed down the boughs of close-growing fir trees and covered their trunks more than six feet high.

The moonlight made steam sparkle as a train emerged from the forest to puff and groan slowly along the edge of the frozen lake. The engineer squinted through the small forward window, which gave only an obstructed view. Periodically, he would lean out the side window to peer at the track ahead, but he could only bear the frigid air, the wind from the train’s forward motion, and the smoke and cinders from the engine, for less than a minute before he had to come back inside.

He kept the train’s speed low and one hand on the brake lever, despite the commands of the Wehrmacht officers in the cars behind him. He knew the risks of going too fast in this country. Besides snowdrifts over the tracks that could derail the train despite the plows welded onto the front of the engine, the men he knew hid under the dark boughs posed worse threats.

Army of Worn Soles chronicled Maurice’s drafting into the Red Army, his service as an officer as the army retreated across Ukraine and his capture along with half a million other men, his imprisonment and his escape along with the men in his command from the POW camp. The second story is about his experiences after that:


I think I’ve got it all mapped out now, and about 80 percent of it is written. But I am having one problem, dear readers: the title. So I’m turning to you. In the Comments section below, tell me which of the following possible titles you think is the most grabbing:

I’m looking forward to your comments!
Posted by Scott Bury at 3:26 PM